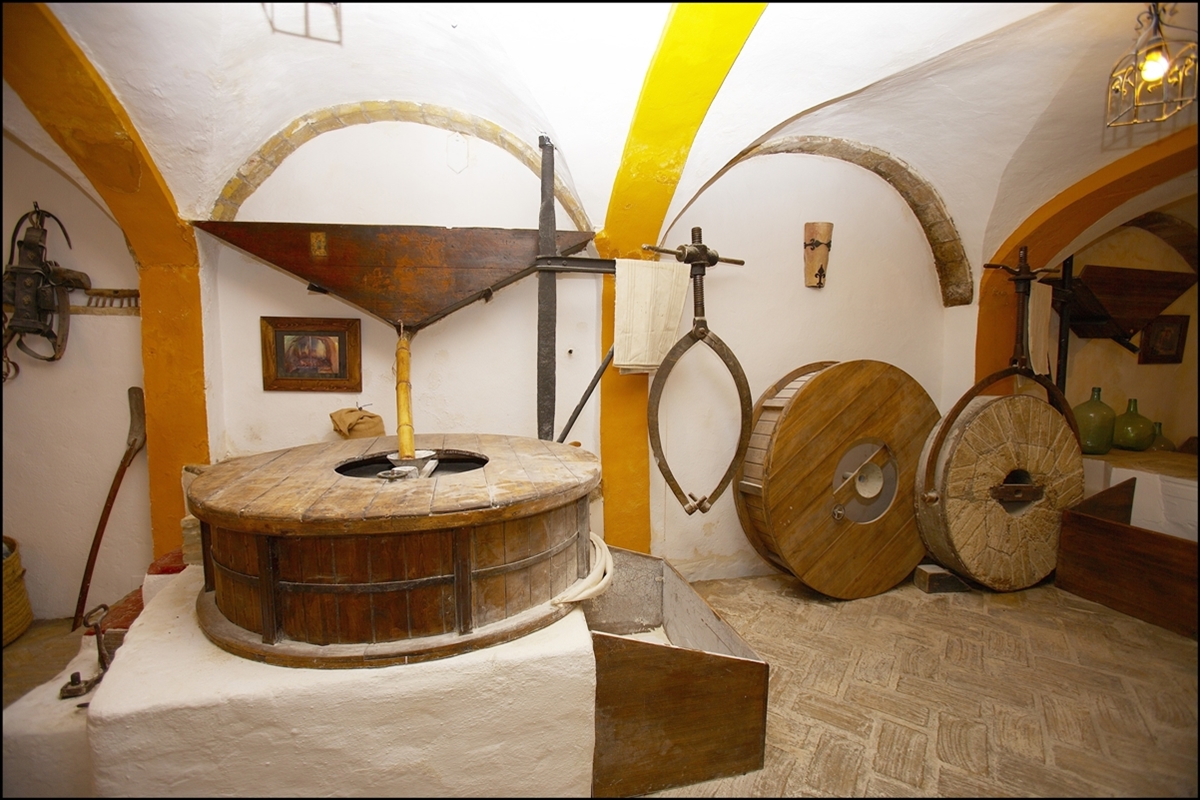 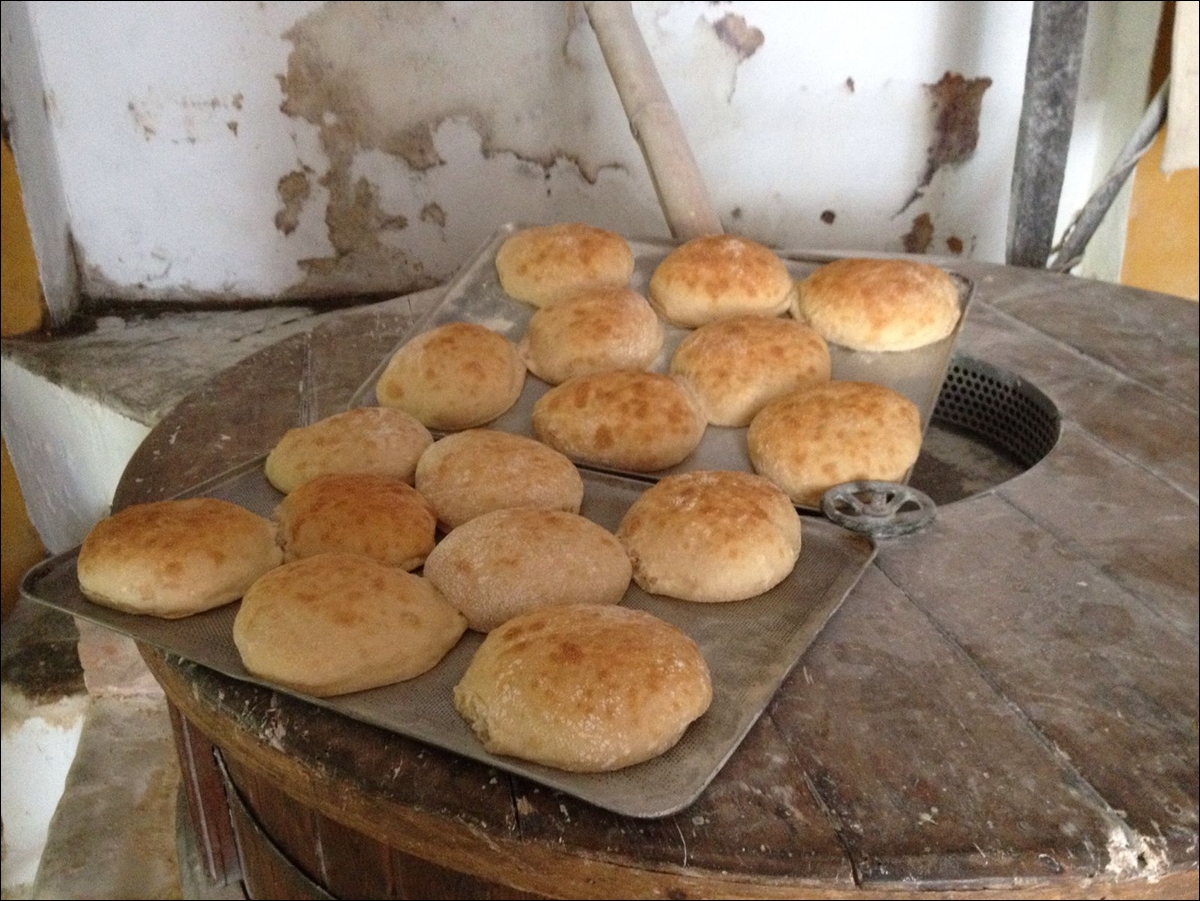 Located at the foothills of the beautiful Sierra de Cádiz, also Sierra de Grazalema, and within the white village of "El Bosque" you can visit one of Spain's last remaining hydraulic mills that are still working the same way it has been for centuries: "El Molino de Abajo".

The mill has been maintained and run by the González family for many generations and is still crushing grains into flour. But now it is also an Ethnological Museum where visitors get the knowledge on how water mills work.

The existing documents date from the 18th century, however there is no doubt that already during the period of Al-Andalus - the Muslim presence in Andalusia from the 8th to the 15th century - people were grinding grains on the current site. Perhaps even the Romans, who settled in this area from the 3rd century BC to the 5th century, were already looking for a way to grind cereals: multiple archaeological remains from that period have been found on the site as well as the entire area.

The mastery and use of hydropower, the engineering know-how and the inventiveness of our ancestors as well as the knowledge accumulated over generations, allowed the people of late antiquity to dominate not only agriculture but its industrial processing, making the mills one of the great advances of humanity.

Thanks to this engineering, one of the oldest man-made foods and certainly one of greater importance since the dawn of agriculture could be prepared: Bread.

However, mills were not only "centers" of food production. Many people from nearby farms and villages came to the mill to grind their grain. This made the mill a kind of meeting place: as the millstone did its job, people exchanged news and killed time with jokes and stories. As a result of these social gatherings the mills became motifs of songs or legends (which were not always well-intentioned and sometimes even sinful, in the eyes of the church).

After two decades of decommissioning, the González family decided in 2003 to carry out an ambitious renovation project and to turn the mill into a museum. Thanks to these efforts, today you can visit one of the last water mills operating in Spain.

Since its reopening, the mill-museum keeps its doors open so that children and adults who enter receive a warm welcome and an enjoyable, educational experience in a beautiful natural environment.

Situated on the banks of the Majaceite-Stream and surrounded by water and gardens, the Molino de Abajo mill shows its visitors a part of mankind's modern history. You will learn everything about an elaboration process that lasts until our days and you'll experience the joy that you feel when you do things the way they have been done so far: with care, love and passion.

free template joomla
Back to top